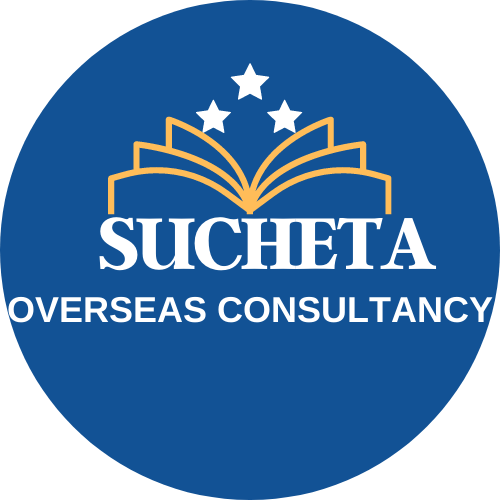 Find out more
About Us

Why Study in Australia

Australia has the third highest number of international students in the world behind only the United Kingdom and the United States despite having a population of only 23 million? This isn’t surprising when you consider Australia has seven of the top 100 universities in the world! In fact, with over 22,000 courses across 1,100 institutions, Australia sits above the likes of Germany, the Netherlands and Japan, ranking eighth in the Universitas 2012 U21 Ranking of National Higher Education Systems.

These are strong academic credentials, but our institutions are just as highly rated as the cities that house them around the country. Australia has five of the 30 best cities in the world for students based on student mix, affordability, quality of life, and employer activity – all important elements for students when choosing the best study destination.

There is every chance Australia has you covered, with at least one Australian university in the top 50 worldwide across the study areas of Natural Sciences & Mathematics, Life & Agricultural Sciences, and Physics. Given this impressive education pedigree, it’s not surprising there are now more than 2.5 million former international students who have gone on to make a difference after studying in Australia. Some of these students are among the world’s finest minds.